Why is there a global chip shortage and why should you care? 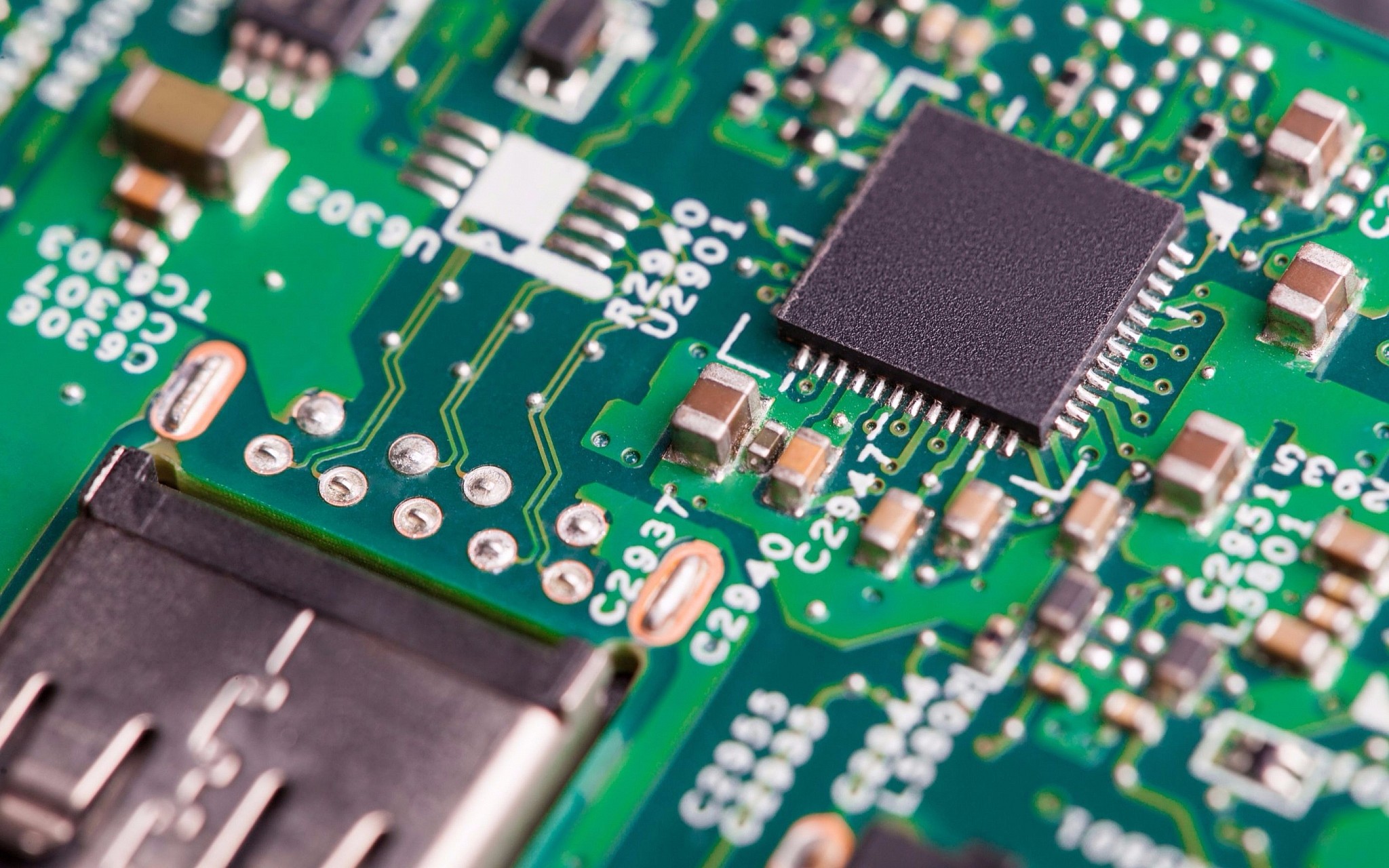 From delayed car deliveries to a supply shortfall in home appliances to costlier smartphones, businesses and consumers across the globe are facing the brunt of an unprecedented shortage in semiconductor microchips.

The shortage stems from a confluence of factors as carmakers, which shut plants during the COVID-19 pandemic last year, compete against the sprawling consumer electronics industry for chip supplies.

Consumers have stocked up on laptops, gaming consoles and other electronic products during the pandemic, leading to tighter inventory. They also bought more cars than industry officials expected last spring, further straining supplies.

Sanctions against Chinese tech companies have further exacerbated the crisis. Originally concentrated in the auto industry, the shortage has now spread to a range of other consumer electronics, including smartphones, refrigerators and microwaves.

With every company that uses chips in production panic buying to shore up stocks, the shortage has squeezed capacity and driven up costs of even the cheapest components of nearly all microchips, increasing prices of final products.

Automobiles have become increasingly dependent on chips - for everything from computer management of engines for better fuel economy to driver-assistance features such as emergency braking.

The crisis has forced many to curtail the production of less profitable vehicles. General Motors Co <GM.N > and Ford Motor Co are among the big carmakers who said they would scale down production, joining other automakers including Volkswagen AG, Subaru Corp, Toyota Motor Corp and Nissan Motor Co.

A shortage of auto semiconductor chips could impact nearly 1.3 million units of global light vehicle production in the first quarter, according to data firm IHS Markit.

IHS said a fire at a Japanese chip-making factory owned by Renesas Electronics Corp, which accounts for 30% of the global market for microcontroller units used in cars, has worsened the situation.

Severe winter weather in Texas has also forced Samsung Electronics Co Ltd, NXP Semiconductors and Infineon to shut down factories temporarily. Infineon and NXP are major automotive chip suppliers, and analysts expect the disruptions to add to the shortfalls in the ailing sector.

At the root of the squeeze is the under-investment in 8-inch chip manufacturing plants owned mostly by Asian firms, which means they have struggled to ramp up production as demand for 5G phones and laptops picked up faster than expected.

The majority of chip production occurs in Asia currently, where major contract manufacturers such as Taiwan Semiconductor Manufacturing Co Ltd (TSMC) and Samsung handle production for hundreds of different chip companies. U.S. semiconductor companies account for 47% of global chip sales, but only 12% of global manufacturing is done in the United States.

WHAT’S BEING DONE ABOUT IT?

Factories that produce wafers cost tens of billions of dollars to build, and expanding their capacity can take up to a year for testing and qualifying complex tools.

U.S. President Joe Biden has sought $37 billion in funding for legislation to supercharge chip manufacturing in the country.

Currently, four new factories are slated in the country, two by Intel Corp and one by TSMC in Arizona, and another by Samsung in Texas.

China has also offered a myriad of subsidies to the chip industry as it tries to reduce its dependence on Western technology. 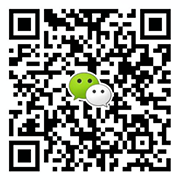